What Is Badal Haji

Badal Haji is when someone gets a compulsory Hajj performed on his or her behalf by another person. Badal Haji may be performed for another due to an ongoing illness for which there is no hope of a cure, or because of old age and the like. If there is the hope of recovery from a sickness, then the person should wait until Allah heals him or her and then perform Hajj on their own.In order to have Hajj Badal done on behalf of a living person, permission must be given from the person him or herself.

It was reported from Ibn ‘Abbas (may Allah be pleased with them both) that a woman from Juhaynah came to the Prophet (peace and blessings of Allah be upon him) and said:“My mother vowed to go for Hajj, but she did not go for Hajj before she died. Should I do Hajj on her behalf?” He said, “Yes, do Hajj on her behalf. Do you not think that if your mother was in debt you would pay it off for her? Pay off the debt that is owed to Allah, for Allah is more deserving that what is owed to Him should be paid off.” (Narrated by al-Bukhari, 1754). 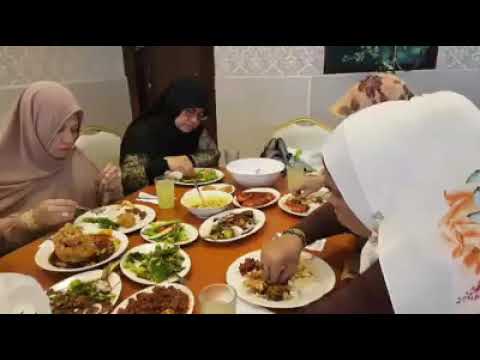 Gift to remember for our Hajj Jemmah

JEDDAH: The official statistics of the Umrah indicator have shown that 2,716,858…